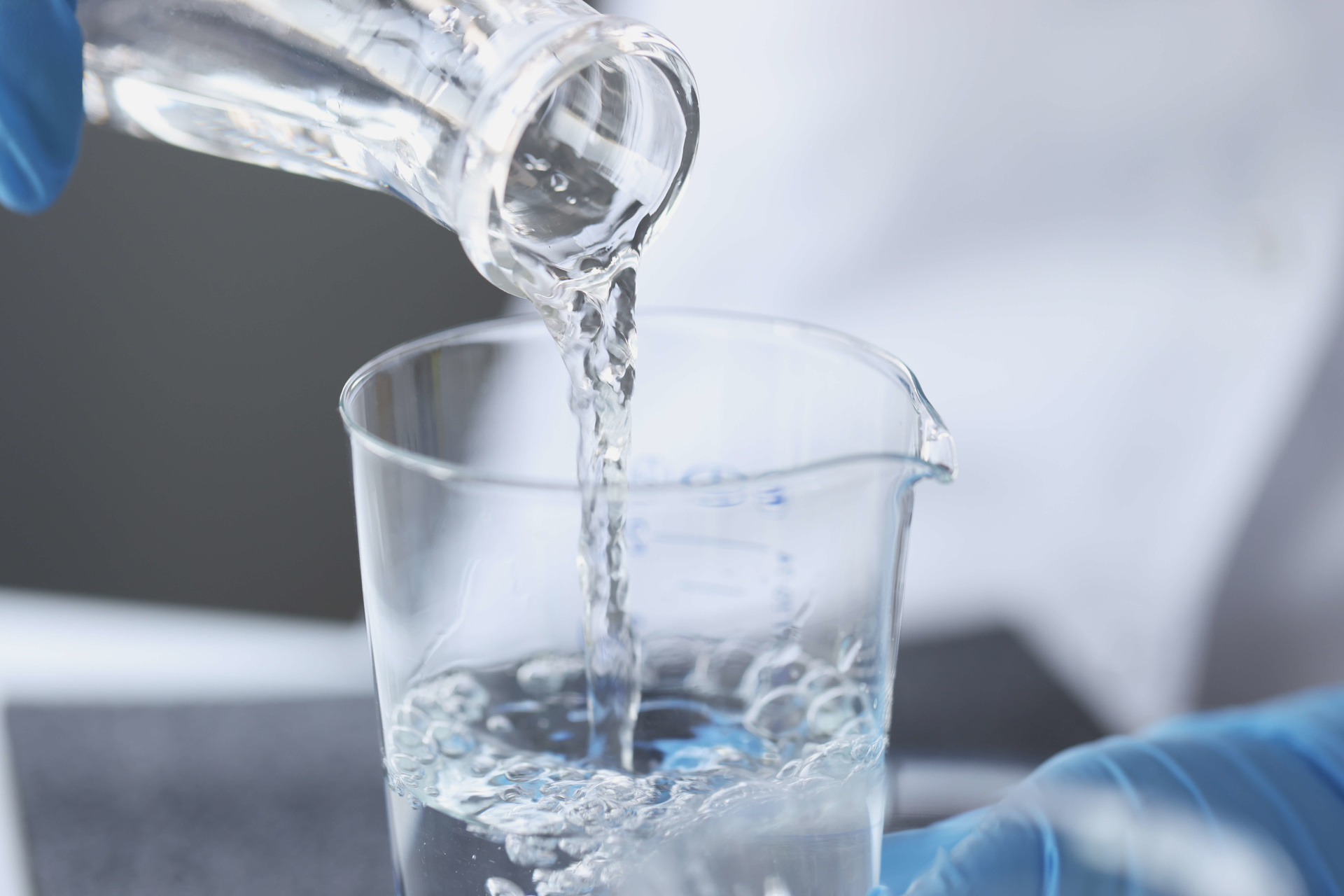 Methanol is the simplest monatomic alcohol, appears as a colorless, volatile liquid. Poisonous and contaminant matter.

Methanol, as an important ingredient, used to make a wide variety of chemicals, including Acetic acid.

Formalin, an aqueous solution of Formaldehyde, is made from Methanol. Formaldehyde, which is produced from Methanol, is necessary to make pentaerythritol, needed in the production of resins, lacquers and enamels, lubricants, and Styrofoam.

Methanol also is an alternative fuel or biofuel for internal combustion and other engines.

Contact EKC.AG for further information about the various possibilities in sourcing and logistics of Methanol!